You are here: Home / Loons / Loon Banding & How We Track Them 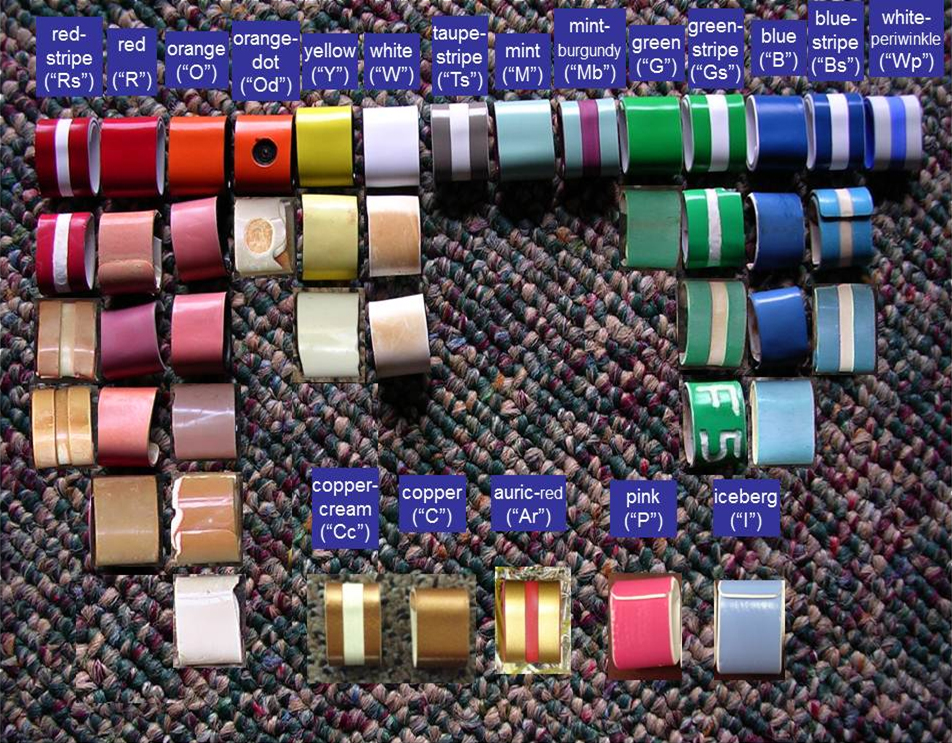 Part 4 of an interview series with Dr. Piper, founder of The Loon Project, a 20 year study of loon behavior in Oneida County, Wisconsin.

NorthernWisconsin.com:  Can you explain the loon banding process? When do you do it and how do you possibly keep track of every loon?

Dr. Piper: We can only capture loons efficiently in the late summer, when they have chicks. A pair that has chicks will not dive as much as a chickless pair. Instead, they will remain with the chicks and protect them, allowing us to creep up to them in a motorboat with a spotlight at night and net them.

The banding process is quick; we bring the birds to shore and place on their legs one metal band from the U.S. Fish and Wildlife Service and three UV-resistant colored leg bands in a unique combination. So the male might be “blue over silver” on its right leg and “yellow over green” on its left leg; the female might be “silver over red, pink over mint”. We also place bands on chicks, once they reach 5 weeks of age and have legs large enough to hold bands safely.

Banding of loons has provided a wealth of information on social behavior and population status. Loons are not easily identifiable without a unique set of bands. But since each loon is given its own color band combination, we can distinguish it from its mate and all other loons and track it in the event it gets evicted from its territory and has to move to another territory.

The tracking part sounds high‑tech, but it isn’t  In fact, the way we relocate banded loons that have been kicked off of their territories is by good old‑fashioned hard work. We simply look in every lake near the territory from which the loon was evicted and eventually find it. It helps that our lakes are fairly clustered. Often we blunder upon a displaced territory owner when it intrudes into a territory that we happen to cover and near the one that it used to own.

So color banding and careful observation of banded loons in lakes with binoculars from canoes has allowed us to learn that: 1) loons do not mate for life, 2) loons boot each other off territories with male loons often fighting to the death, and 3) loons often reacquire a territory after losing one.

Finally, the metal band on each loon has a number etched into it so that someone who happens to find the loon later can report it to the Bird Banding Laboratory in Maryland and provide us with information about longevity and migration patterns.

NorthernWisconsin.com:  What have you learned by banding chicks?

Dr. Piper:  By banding chicks, we can track them throughout their lives. Half of all chicks return to the breeding ground as adults, at which point they try to find a territory of their own. So banding of chicks has allowed us to observe the process of territory acquisition in young loons.

We have made two exciting findings about young loons through banding of chicks.

First, young adults (3 to 5 year-old males; 5 to 6 year-old females) tend to settle on lakes by “founding” territories in unoccupied spaces. That is, they settle peacefully and without battles. When they become a little older (6 years in males, 7 years in females), young adults suddenly start usurping territories. We don’t know why this occurs exactly, but it probably has something to do with the fact that young loons are still improving in body condition during their early years. Having a few years to put on weight probably allows a young bird to battle for a territory instead of having to settle on an unproven space. (Repeated captures of young males has confirmed that they do indeed gain weight during their early years.)

The second finding we have made about young loons is that they practice “natal-site matching”. That is, young loons show a strong tendency to settle on a breeding territory that resembles their natal territory in both size and lake chemistry (as measured by pH). We do not know why young loons would behave this way, but the effect is very strong. Perhaps a loon settles on a natal-like lake because it tends to contain the same species of fish and invertebrate prey that the loon became used to on its natal lake.